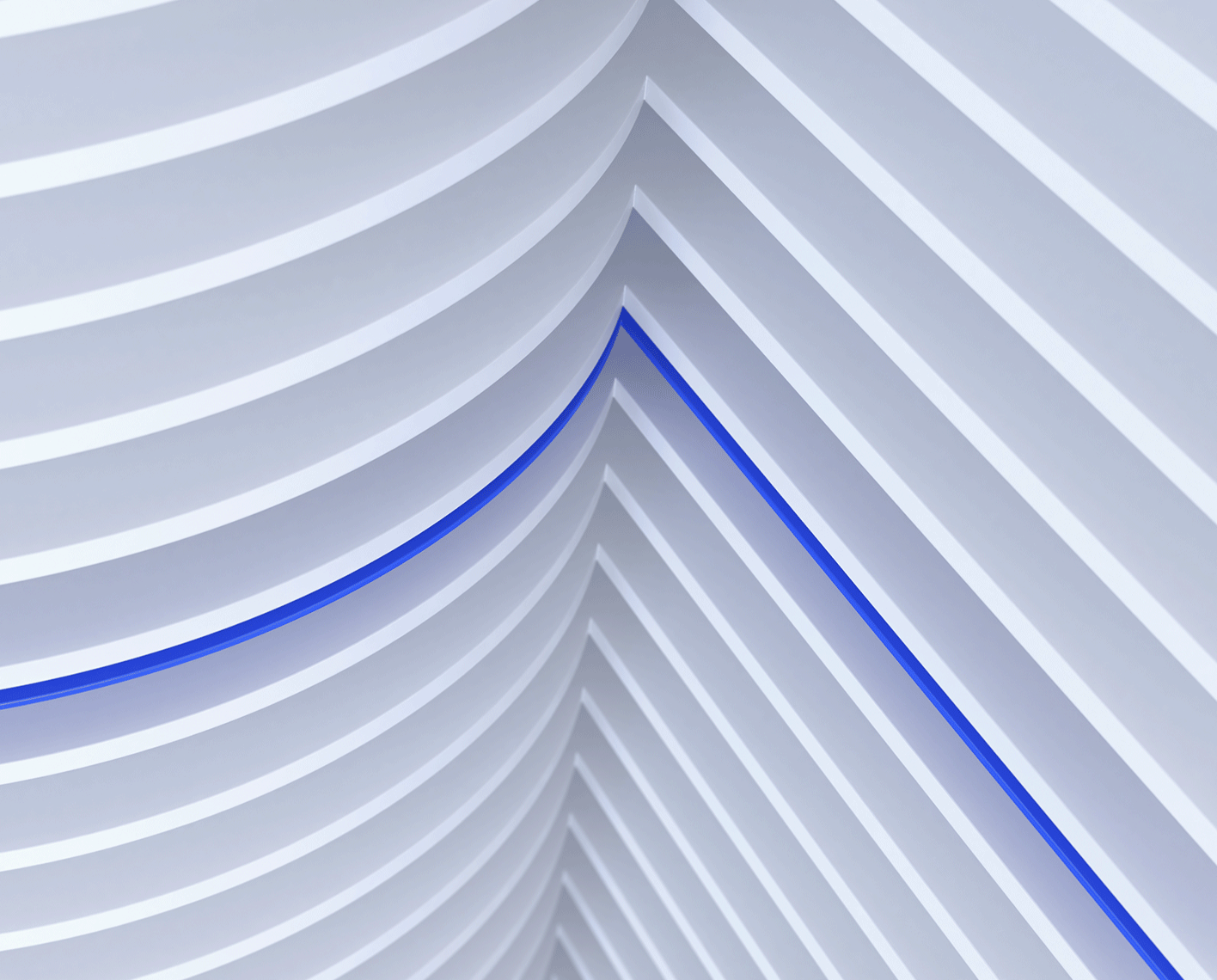 Murphy Sabah Oil Co., Ltd. and its joint venture partners had three deepwater wells in the Siakap North-Petai (SNP) Field in Blocks G and K offshore the west coast of Sabah in Malaysia. Located at water depths between 3,900 and 4,600 ft [1,200 and 1,400 m], the wells suffered from hindered production caused by scale formation and fine sand deposition inside the production tubing as well as in the formation. The formation's complex geological profile included relatively low fracture pressures, and the completion campaign had restrictions that required careful management of downhole pressure.

Calling on Schlumberger for its well intervention and subsea services expertise, Murphy explained the technical and operational challenges of the operation. To enhance recovery rates, Schlumberger developed an efficient and cost-effective light well intervention campaign to dissolve and remove the scale and sand deposits that had formed inside the production tubing and formation.

The operation was performed using the SMIS and MARS multiple application reinjection system. Unlike conventional intervention systems, the OneSubsea SMIS does not require a dedicated rig for operation but can be deployed from a modest vessel of opportunity. This ability makes the SMIS a flexible and cost-effective solution for fluid intervention and enables establishing a safer connection with the subsea tree.

The integrated campaign also included reservoir diagnostics, laboratory analysis of proposed treatments, all intervention technology and fluids, and a 36-person crew to conduct the operation. Because of the breadth of the Schlumberger portfolio, Murphy received the full solution through a single contract and from a single services provider.

The offshore and onshore teams collaborated often to ensure agility and adaptability to Murphy's needs. Murphy, PETRONAS, and Schlumberger partnered to ensure that this multidisciplinary activity was executed with full safety and environmental compliance; no spills or injuries occurred over 44,508 work-hours. The job was planned and mobilized quickly, with offshore operations completed in 7 weeks. All of Murphy's core objectives were met, with more than 11,000 bbl of fluid successfully pumped into the three target subsea wells.

Given the successful outcome of the operation and the customer's positive feedback, Schlumberger is making the solution widely available, including in the Gulf of Mexico and offshore West Africa.

The integrated deepwater intervention campaign included the OneSubsea SMIS, which can be operated from a modest vessel of opportunity rather than from a rig, enabling flexible, streamlined fluid intervention.
Location
Malaysia, Asia, Offshore
Details

Challenge: Dissolve and remove scale and sand deposits that had formed inside production tubing and formation on three deepwater wells.

all from a single services provider.

Universally interface with all trees—topside and subsea.